For a more detailed discussion of the new Restatement, we encourage you to also listen to the episode of the Consumer Finance Monitor Podcast released today with Ballard Spahr’s Alan Kaplinsky (who is on the ALI Board of Advisers to the new Restatement) and special guest Steven Weise from the ALI Council.

According to the ALI, Restatements of the Law are primarily addressed to courts and reflect the common law as it presently stands or might appropriately be stated by a court.  In contrast, Principles of the Law, another category of ALI publications, are intended to be aspirational statements of best practices.  The distinction is important because the controversy surrounding the new Restatement emanates from numerous instances where many believe the Restatement’s Reporters (the authors) have attempted to set forth black letter authority on issues for which there is a dearth of relevant case law and that goes beyond what most courts have actually held.  Some critics have also pointed out that much of the case law relied upon consists of federal court decisions, which are not binding authority on state courts. This is problematic because Restatements are expected to present the common law as developed on the state level.

Interestingly, there has been almost universal criticism of the new Restatement throughout the project from both consumer- and business-affiliated interests.  In 2019, 23 State Attorneys General urged ALI members to reject the draft Restatement, concluding it “represents an abandonment of important principles of consumer protection in exchange for illusory benefits.”  This past January, a coalition of general counsels of major corporations and representatives of leading trade associations (including those in the financial services industry) wrote to the ALI urging it not to approve the Restatement on the grounds that it is conceptually flawed and riddled with major public policy changes that are completely at odds with the common law that has actually been adopted by courts.  Previously-released episodes of our Consumer Finance Monitor Podcast, available here and here, include substantive discussions of many of these criticisms and responses from the ALI.  Some of these concerns have been addressed by the ALI in the current draft, including clarifications concerning mutual assent that seem to have appeased criticism from consumer groups.

The new Restatement is broken down into nine sections and also includes an appendix summarizing the black letter law.  Section 1 provides definitions used throughout the document, a statement regarding the scope of the project, and an outline of the substantive issues.  The other sections, like other Restatements of the Law, begin with a succinct statement of the black letter law on a particular issue, followed by commentary from the Reporters and “illustrations” presenting various use cases.  Each section concludes with detailed Reporters’ Notes, with include citations to the cases underlying their conclusions and analysis.  The sections include:

§ 7. Affirmations of Fact and Promises that Are Part of the Consumer Contract

§ 9. Effects of Derogation from Mandatory Provisions

Potential issues abound for any company that contracts with consumers.  Just a few examples include:

It remains to be seen how the new Restatement will be received by courts in light of the controversy surrounding it and the apparent paucity of case law supporting some of its conclusions.  However, once adopted, the Restatement will create new potential defenses for consumers and a litigation risk for any business that has not reviewed its consumer contracts for compliance with the black letter law as formulated by the Restatement.  Beyond reviewing specific forms of contracts, companies should review their entire process for entering into consumer contracts, as well as the methods used for modifying them.  The good news is the use cases provided in the illustrations should be helpful in developing and refining best practices to address these risks.  Additionally, the case citations throughout the various sections represent a generally comprehensive collection of precedent, useful for any litigator addressing claims or counterclaims that are colored by the Restatement’s formulation of the black letter law of consumer contracts.

Preparing for the Restatement of the Law, Consumer Contracts

Want to Read More Books? A Company Will Pay $200 for Every Novel You Finish

Sun Aug 14 , 2022
Calling all bookworms—if you love reading, then you’re in luck as one company will now pay you $200 for every novel you can finish. WordsRated, a website that studies and analyzes book content, is looking for a slew of “bibliophiles-at-large” to devour popular reads. The lucky applicants will be paid […] 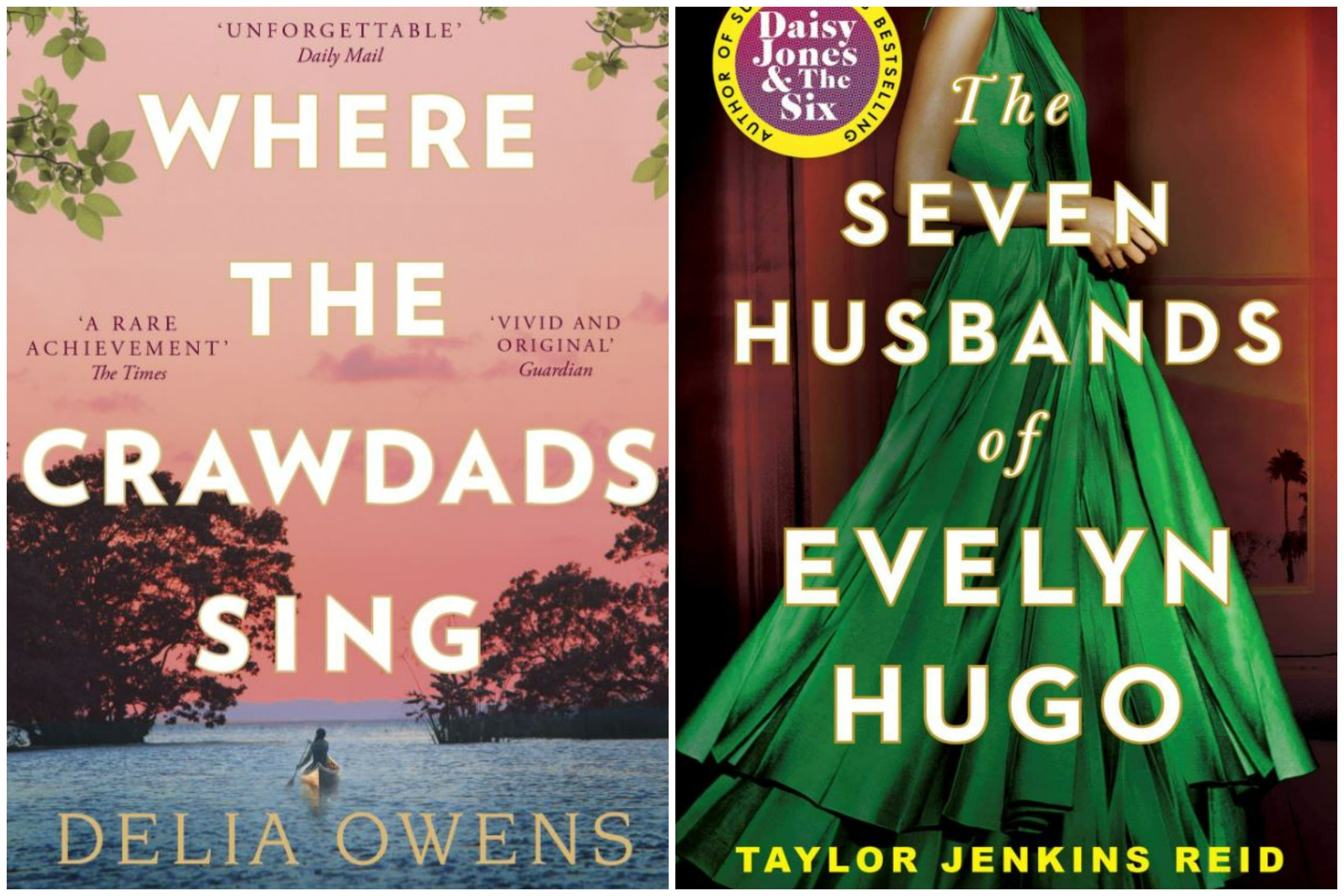