Moderna Chairman Noubar Afeyan argues there could be a ‘continues need for boosting’ every year.

The lawsuits have focused on intellectual property rights and patents. In particular, a lawsuit from two biotech firms argued that the lipid technology used to develop the vaccine was the exact nature that biotech firm Arbutus had already developed. In response to another suit, Moderna disputed that three National Institutes of Health (NIH) scientists played a role in developing the messenger ribonucleic acid (MRNA).

A federal loophole could get Moderna off the hook, and force taxpayers to foot the bill.

MODERNA: VACCINE FOR KIDS UNDER 6 WILL BE READY FOR U.S. REVIEW IN JUNE

“The statute basically allows the government to violate somebody’s patent, provided that the person who’s gotten violated can then sue the government in a specialized court called Court of Federal Claims. It’s a slightly different procedure than traditional courts,” University of Baltimore law professor Greg Dolin told Fox News in an interview.

“Congress created the special court and said… we the United States agreed to be sued, provided that a bunch of these suits go not to the regular district court, but they go to this specialized federal court. So, the default position, and going back to English common law, is that you cannot sue the king. You cannot sue the government unless there’s consent,” Dolin said. “If you win, if you win on appeal, then yes, you get a check from the U.S. Treasury.”

GET FOX BUSINESS ON THE GO BY CLICKING HERE

That may surprise many American taxpayers. Moderna had $17.7 billion in revenue from vaccine sales in 2021 and predicted it would bring in at least $19 billion in 2022.

“Not only has it got this public-private partnership issue that’s still hovering in the background with the NIH, it’s also got all this, this private litigation that’s going on, which could impact how it develops its future technologies in terms of other products outside of COVID,” Tahir Amin, a co-executive director of I-MAK (Initiative for Medicines, Access and Knowledge) told Fox News in an interview.

“There was a significant amount of funding, as I said, to some $2.5 billion that the government gave to Moderna to kind of help them push the research and development along. Some of that research and some of the technology that goes into the vaccine was actually developed by, like I said, at the NIH. But when it comes to the actual issues of intellectual property and who owns it and Moderna being able to essentially take all the profit from despite all the public research, I think the liability… lies with the donor at this point… in all these various litigation suits,” Amin told Fox News.

Moderna did not respond to Fox News’ request for comment.

The 10 Most Profitable Small Business Ideas for 2022

Sun May 8 , 2022
Blue Planet Studio / Getty Images/iStockphoto Since mid-2020, the number of new businesses formed in the U.S. has remained higher than in the previous decade. High levels of unemployment, improved competence with technology and simplified e-commerce and website creation services are considered significant factors among many others. In short, now […] 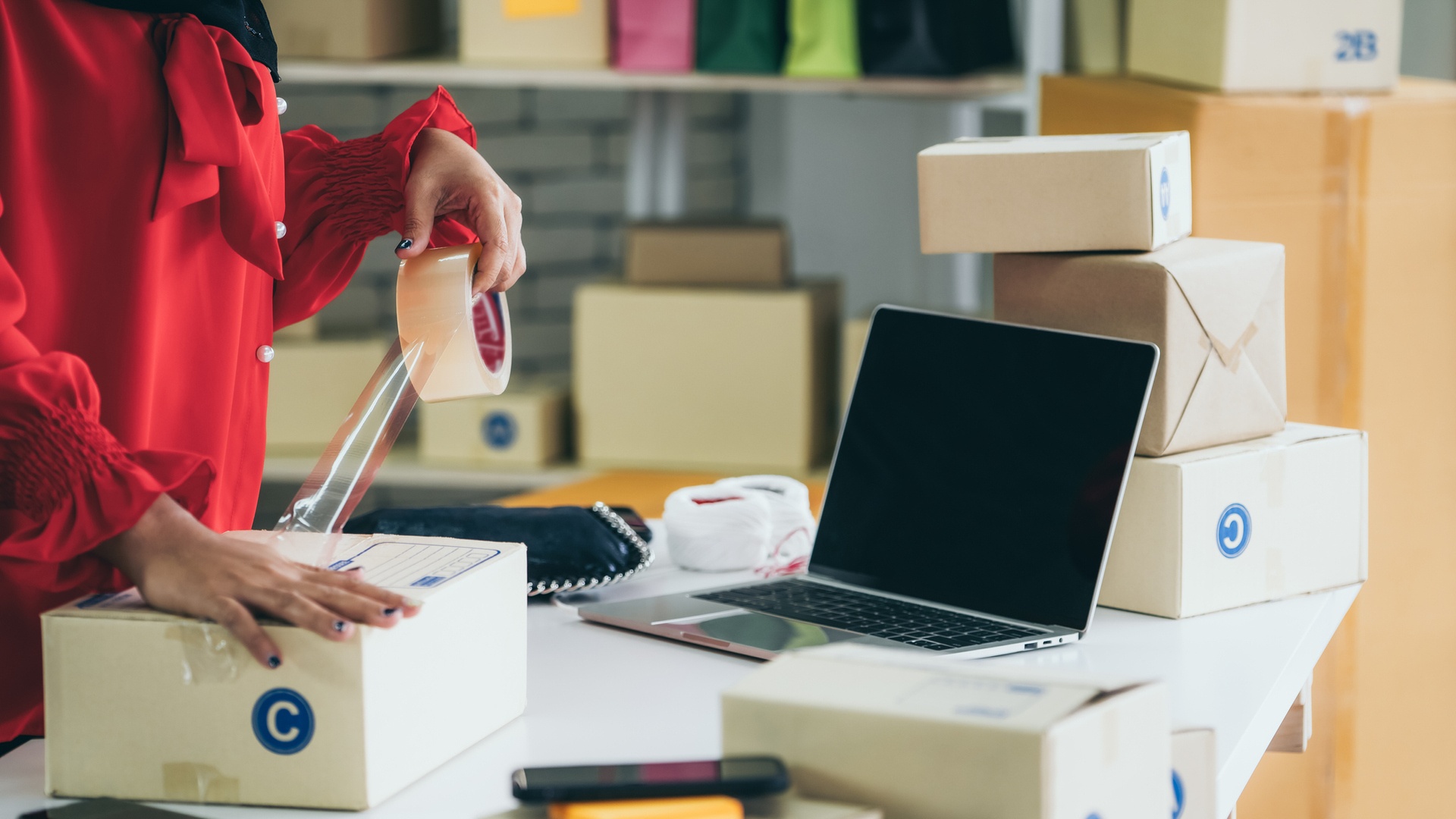