On December 31, 2021, the New York Department of Financial Services (Department) announced that commercial finance providers doing business in New York state will receive additional time to comply with the New York State Commercial Finance Disclosure Law (CFDL). [1] Although the CFDL became effective on January 1, recent Department guidance makes clear that CFDL compliance will not be required until the implementing regulations are final, expected to occur later this year.

Traditionally, federal law has not regulated disclosures for financings that are primarily for a business or commercial purpose. The CFDL will require certain commercial finance providers to give standardized, consumer-like disclosures to borrowers in connection with financings in an amount equal to or less than $2,500,000. Initial regulations were proposed on October 20, 2021, however, the Department received extensive comments from many stakeholders that will be addressed in the final regulations. Once finalized, commercial finance providers under CFDL compliance will need to disclose specific terms of the financing being offered, such as the cost of the financing (as a dollar amount) and the annual percentage rate or estimated APR.

Mon Feb 7 , 2022
ST. PETERSBURG, Fla. (WFLA) – Elaine Goller can’t believe it. When she contacted 8 on Your Side after rolling over dozens of roofing nails, she never dreamed the company responsible would step forward and accept responsibility. “I so appreciate someone doing that and my hat is off to honesty,” said […] 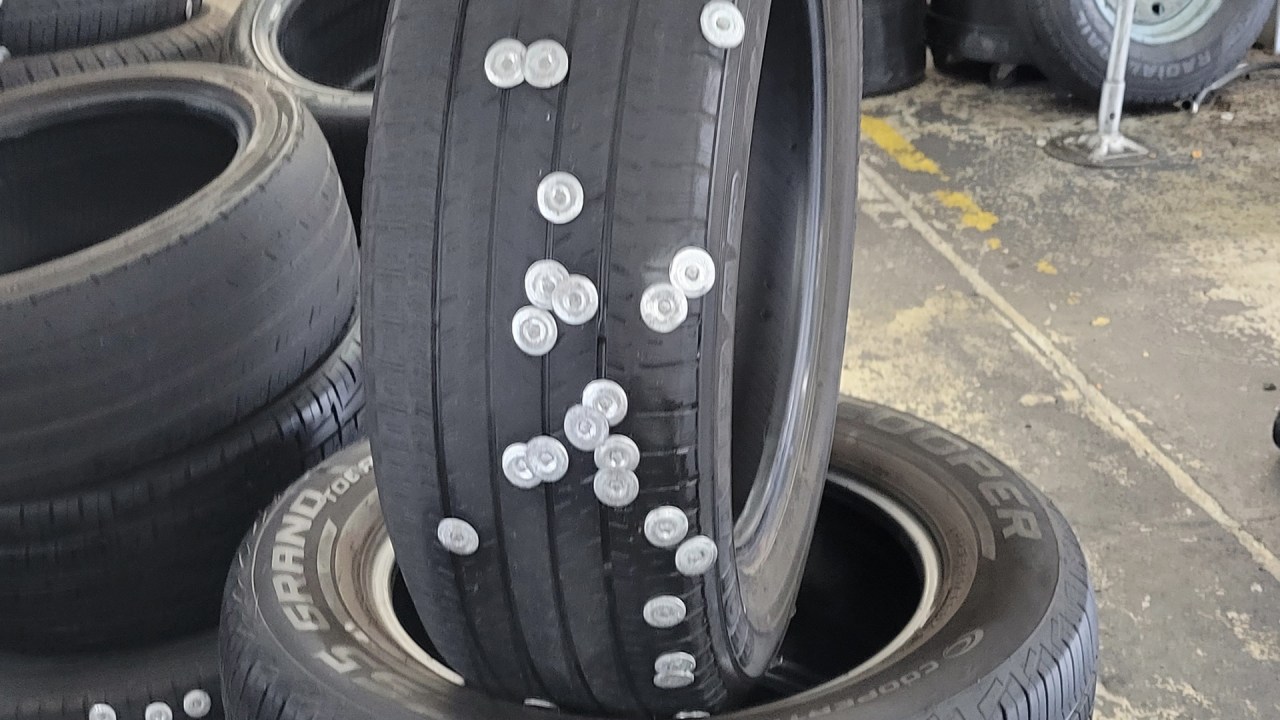