Traders are struggling to place a consistent value on

new social-media venture, a business that hasn’t offered much in the way of details but one that supporters think is destined to take off.

Shares and warrants of

The stock’s current price implies a valuation of several billion dollars for Mr. Trump’s startup, a remarkable figure considering little is known about the company other than that it plans to launch a new social-media platform called Truth Social and capitalize on his following. The company said in December it had $1 billion in commitments from investors as part of its SPAC deal and that California Republican Rep.

was leaving the House of Representatives to become the company’s chief executive.

While shares and options that allow the holder to buy more shares at a specific price in the future have surged, warrants tied to Digital World have lagged behind, baffling some traders who argue they are mispriced relative to the stock and who expected the gap to close.

Warrants are similar to options but originate from the SPAC. They can only be exercised after a company’s SPAC deal closes. Warrants typically have a strike price of $11.50, meaning the holder would pay $11.50 to receive a share of the company.

But DWAC warrants are trading around $27, compared with the stock’s $80. Some analysts say they are undervalued because assuming the deal closes with the stock price roughly where it is now, warrant holders would pay $11.50 per share and could immediately sell at the market price of several times that. By that logic, some analysts say the warrants should roughly trade at the stock price minus $11.50, or in the high $60s, instead of the high $20s.

Several factors are likely holding down warrant prices, traders said, namely uncertainty about the deal closing with the stock at current levels. Trump Media & Technology Group still has to release its financial and ownership structure before the deal can be completed and the warrants can be exercised. That process can take several months and could show that Mr. Trump’s company is far from becoming a profitable business. The Securities and Exchange Commission is also investigating the merger.

The gap between shares and warrants is evidence that individual investors are driving up more well-known shares and options, some analysts said. Digital World’s stock ticker, DWAC, has been trending on some social-media platforms in recent weeks and its trading volumes at times have been comparable to those of much larger companies.

“This is the meme stock of all meme stocks because it’s Trump,” said Matthew Tuttle, whose firm Tuttle Capital Management runs a few SPAC exchange-traded funds. Meme stocks gain popularity among online traders for reasons other than their business prospects, as GameStop and others have in the past year.

Call options tied to DWAC shares jumping to $90 or $100 have been among the most widely traded in recent days, according to Cboe Global Markets data.

More-sophisticated traders are likely trading the warrants, analysts said, tempering their expectations about where the stock will trade when the deal closes. The warrant price is still unprecedented for SPACs and implies a valuation for Trump Media & Technology Group in the billions, albeit a much smaller one than the stock price does. The announced valuation of the deal in October was $875 million including debt.

The $1 billion in investor commitments for the company announced in December also were based on a big discount to the current stock price, potentially offering those investors a risk-free profit if the shares stay elevated.

Traders expecting the gap between the shares and warrants to close in the coming months could buy the warrants and try to short the stock by borrowing shares, selling them and aiming to buy them back at lower prices.

How much is Donald Trump’s new social-media company worth? Join the conversation below.

The challenge is that the wild trading in DWAC has driven the fee to borrow shares to exorbitant rates, according to data from technology and data analytics firm S3 Partners. That high borrowing fee is one reason the number of shares shorted is still relatively small even though it has ticked higher lately, investors say.

A SPAC such as DWAC is a shell company that raises money and begins trading publicly with the sole intent of merging with a private firm to take it public. After a merger is announced and regulators approve the deal, it gets completed and the private company replaces the SPAC in the stock market.

Such deals have become popular alternatives to traditional initial public offerings since 2020, in part because they permit business projections that aren’t allowed in IPOs. Shares of many SPACs surged alongside meme stocks early last year but have since tumbled with investors bracing for higher interest rates and retreating from speculative trades.

—Gunjan Banerji contributed to this article.

5 Profitable and Great Business Ideas to Do from Home

Sat Feb 12 , 2022
Starting a home-based business seemed somewhat foreign for entrepreneurs in the years before the pandemic. As millions were forced into lockdown, entrepreneurs both young and old found that starting a business from their home can be more practical, and financially beneficial. Due – Due According to statistics provided by the […] 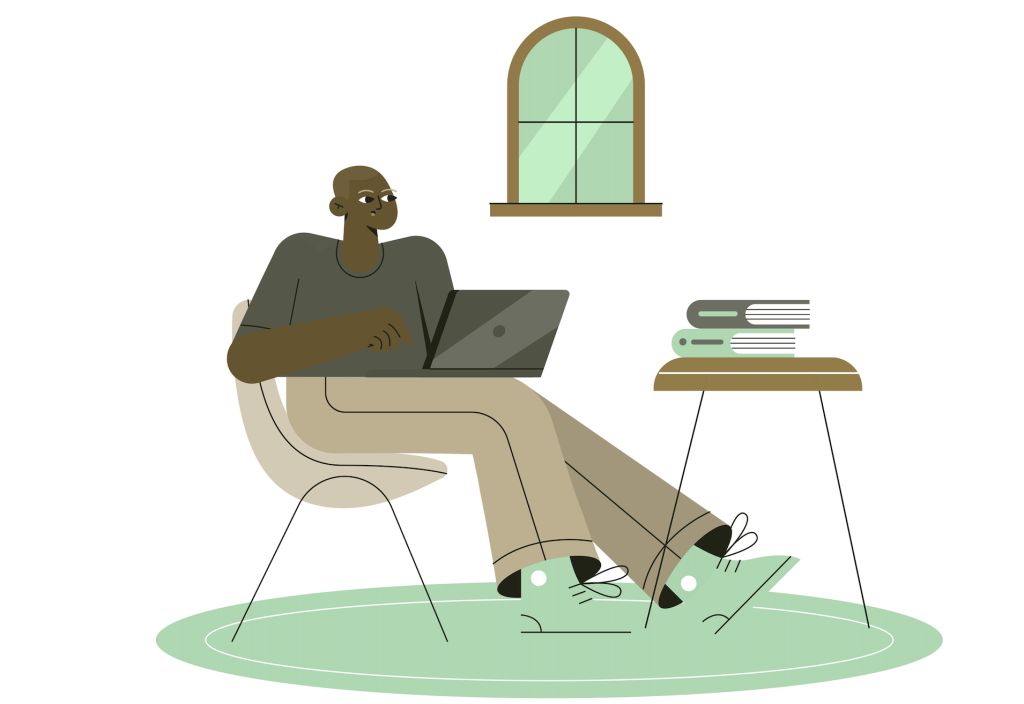